Despite Covid-19, Streaming Services Show No Sign of Slowing Down Featured 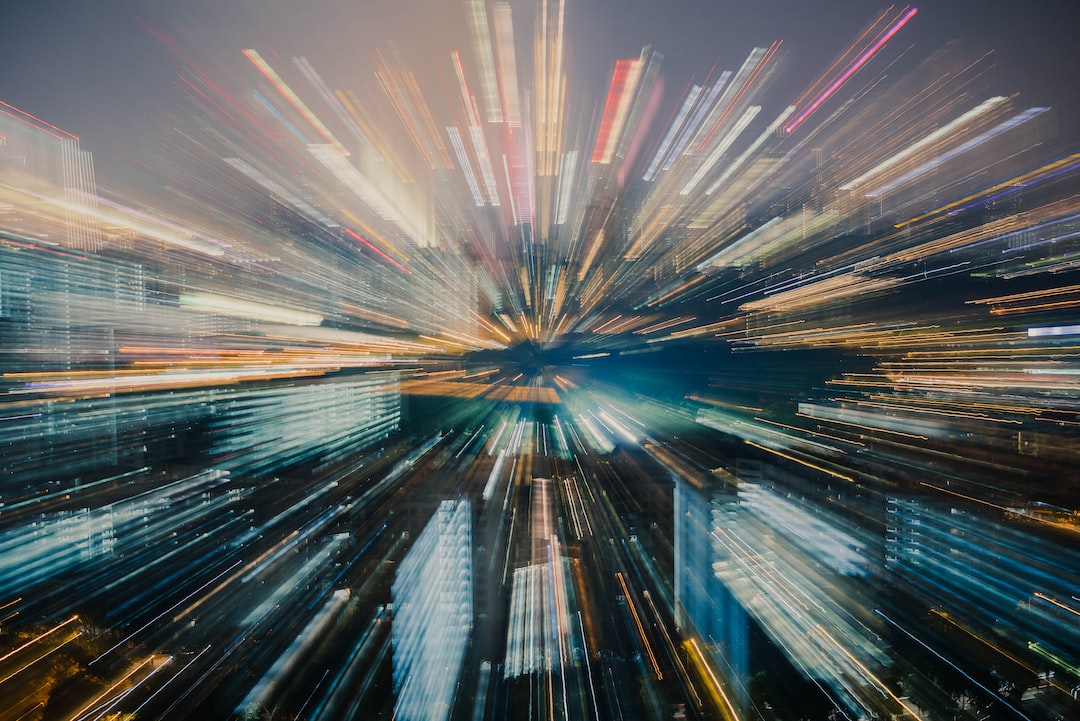 As many industries reevaluate their go-to-market strategies amid the pandemic - not every business is suffering. Take for instance streaming video on-demand (SVOD) subscriptions like Netflix and Disney+ who have seen an increase in viewership as people are mandated to stay home due to Covid-19. But will streaming services see a depletion of subscribers once people venture outdoors again and are all SVODs doing well in this time of uncertainty?

Where other SVOD services have failed to grow (I’m looking at you Quibi), Disney+ wasted no time -amassing nearly 55 million subscribers in just six months. The streaming service that rolled out in November already has more subscribers than Hulu who clocks in at around 32 million.

Netflix which is still the leader in streaming services has a whopping 182.8 million subscribers. During their earnings call in April- Netflix reported that they had 23% more subscribers than this time last year earning $5.7 billion dollars in revenue. While many analysts wonder if these new subscribers will stay once the pandemic is over – at least one Bank of America analyst doesn’t think they should be worried. Nat Schindler told Yahoo Finance,  “We anticipate the step-up will result in a permanent increase in penetration for Netflix's subscriber model and see its low price-point and staple nature supporting healthy fundamentals performance in a recession, even after stay-home orders are lifted.”

While many SVOD services have seen a rise in viewership – what happens when the pandemic is over? Does it really make sense for a family of four to keep subscriptions to all of the available services? The market is getting tight and eventually families will have to make sacrifices as to which streaming services to keep.

In a survey of 1,000 viewers who have more than two SVOD subscriptions, FLIXED found that out of the main streaming services (Amazon Prime, Netflix, Hulu, Disney+, and Apple TV+), viewers would most likely drop Apple TV+ over any of their other memberships. Like Disney+ - Apple TV+ debuted in November 2019 but unlike Disney+ met little to no fanfare. The platform that costs just $4.99 doesn’t seem to resonate with viewers as 36% of those surveyed said that they would most likely not renew their subscription to Apple TV+. While Apple has yet to reveal how many subscribers they actually have – analysts put the number at around 30 million – but many of those subscribers are getting it free for the first year. Analyst Toni Sacconaghi of Berstein told the Financial Post that one of the reasons Apple TV+ has fallen short is because it was "failing to resonate with customers, perhaps due to its limited content offerings."

Like Apple TV+ - Quibi – a much hyped streaming services that delivers shows that are 10 minutes or less to a subscriber’s phone has also failed to resonate with audiences. Debuting in March- Quibi only has 3.5 million subscribers (1.7 million who are considered “active”). While many could blame the series of blunders (not allowing users to share clips online, only available for Android phones)-  owner Jeffrey Katzenberg blames the pandemic – the same pandemic that is helping other SVOD services excel. "I attribute everything that has gone wrong to coronavirus,” he told The New York Times.

As Covid-19 continues to keep people at home – subscribers will flock to Streaming Video On-Demand services for entertainment. In a convoluted market – not all streaming services will succeed. If the current number of subscribers are any indication - Netflix will continue to reign while SVODs like Apple TV+ and Quibi could be in big trouble.

Read 518 times
Rate this item
(0 votes)
Tweet
More in this category: « Cloud Computing Is Not the Cheapest Option Cloud Sticker Shock Is a Thing »

Danielle Loughnane earned her B.F.A. in Creative Writing from Emerson College and has currently been working in the data science field since 2015. She is the author of a comic book entitled, “The Superhighs” and wrote a blog from 2011-2015 about working in the restaurant industry called, "Sir I Think You've Had Too Much.” In her spare time she likes reading graphic novels and snuggling with her dogs.