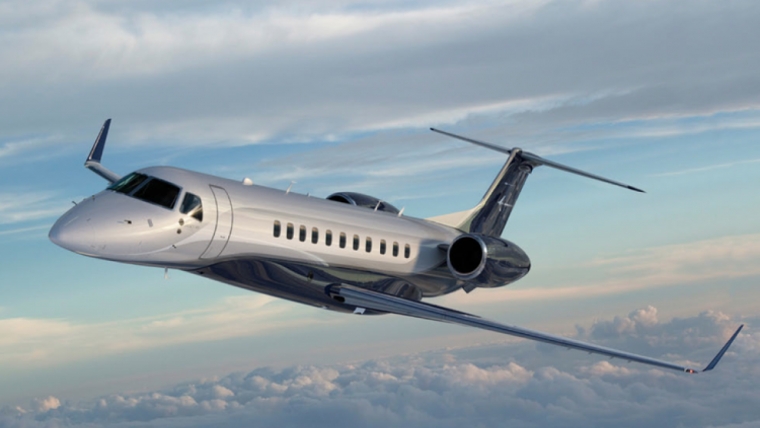 Chip had been carried off by Zabar’s henchmen even though Kay believed she had tricked him into calling off the attack. Zabar had been unmasked and his bank accounts found. Kay had only threatened to cause real damage. She and Norbert were afraid they had seen the last of Chip Mantooth and decided to execute on the threat they had made.

Kay looked at the Plume she used to call Zabar with as it buzzed announcing an incoming text message. It was from Zabar and contained only two words; “Check this” accompanied by a photo. The picture was of today’s St. Louis Post-Dispatch newspaper laid on top of Chip’s chest revealing a deep cut across his throat and blood. Lots of blood.

Kay winced and gasped as she turned the phone to show Norbert. “Damn it! Well we may have seen the last of Chip but Zabar, or whatever he wants to call himself hasn’t heard the last from us,” growled Norbert. “Let’s get to work and not dwell on what we can’t change. He’ll pay for this.”

Kay had created encrypted messages to be sent to all of Plushenko's customers world-wide and started with the man behind the scheme. ”OK, Norbert, I created this great message, but I have no one to send it to. This is your specialty.”

“Teamwork is going to get us through this, Kay. I’ll get you the addresses of the players and the head asshole.”  Norbert found Jalisat Bitar, the unofficial ruler of an oil empire in Saudi Arabia. “Here’s that. Now that I found this guy, I’m going to learn more about him. Everyone has a vulnerability.” Norbert discovered who he was and his weaknesses, hatched a plan to dismantle the Plushenko organization. It was only a small segment of his financial empire but taking it down would topple the organization it supported even if it didn’t get rid of Bitar. He would still be a rich and powerful man but not as rich and powerful.

“Are you able to find a way to make my name disappear so this whole affair will not come back to bite me?” Kay asked.

“I’m on it. You will be wiped clean from any servers in existence.”  Norbert made it so Kay Whatley, Chip and anyone innocent couldn't be traced. He downloaded a worm that accomplished this and more; he obliterated connections to Plushenko and Jan Zabar. “I owe you one, Norbert, in case I haven’t said that already.” Kay was relieved because she knew Norbert Klein was the best at what he did.

Bryce and Jade showed up at Kay's condo to join Chip in devouring the contents of Kay's well stocked fridge. Jade was shocked and broke down when they told her what had happened to Chip.

"Kay, your friends are great but my time in Leland is limited. Care to take a stroll?" Norbert asked in his charming Australian accent.

"Sure, Norbert but I'm sorry you have to leave so soon. Let me grab a jacket."

Norbert smiled. "They haven't perfected telekinetic communication yet but it's weird because I was thinking of Patsy and that's what I wanted to talk to you about."

Norbert and Kay stepped outside. The fresh-air was invigorating and after the Plushenko mess and her work at ViaTech, Kay was paranoid about being monitored while inside. The hum of drones overhead had become mesmerizing, although some called it noise pollution. Kay didn't have memory of it being any other way.

"Kay, I alluded to it earlier, but I really think your skills are being underutilized at ViaTech. Don’t get me wrong, the stuff you learned at Via-Tech is important. I know it's your career, and you've been climbing that ladder since your days cleansing data. I’m reminded of your mother’s work while she was here in Leland. She was on to something and I think you can find out exactly what that was and move her work forward.”

Kay interrupted. "You’re being vague, Norbert. Are you holding back, or do you just not know?”

“A little of both I guess,” Norbert said.

“Can my father fill in the blanks. He is married to my mother and probably knows, more than anyone else, what she was working on.

"I don't know your Dad that well. Let’s leave him out of this.”

“I didn’t say that,” Norbert said tersely. “Patsy, your mom, was much more than a programmer and working on Y2K was only a small part of what she did. I don’t think your father gave her enough credit. We came together and it was an intellectual explosion. Now she's ill and I'm afraid of losing all that energy and intellect that she brought to the table."

Read the rest of this episode

Kristie Leonard is an American author who writes fiction about technology and the people who make it work.