Watch Out For These 3 Issues in Cloud Management 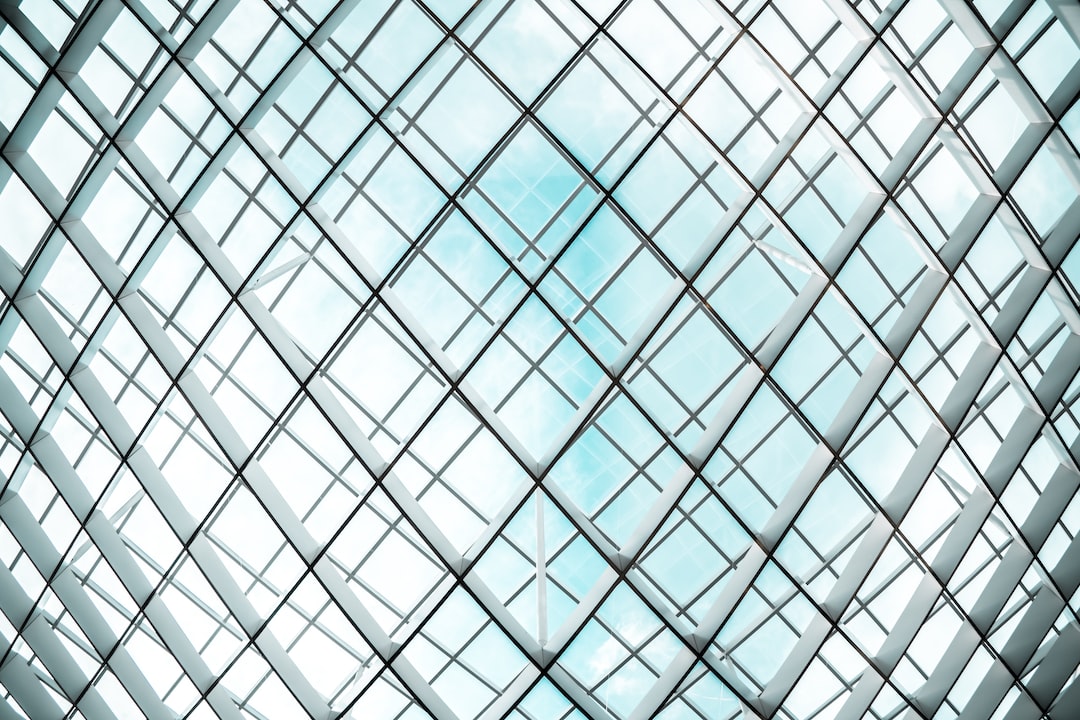 "lines in the sky"

IT departments responsible for facilitating the migration of companies’ cloud-based infrastructure often find themselves struggling due to the many issues they face. Most of these challenges are due to the complexity of managing different environments. The issues have been made even more difficult by the growing number of the new cloud initiatives which increases complexity therefore leaving the IT teams wondering about how they are going to update legacy IT environments and processes into a state that befits the prevailing digital space.

Mistakes are common in many IT projects. However, any project management professional will tell you that some mistakes are just too risky and some can even keep you from moving forward and succeeding. The same can be said about cloud migration. Cloud migration mistakes can be costly and companies can lose not only money but also time. If the company fails to identify these mistakes early, chances are that the mistakes can end up badly impacting not only the performance but may also damage confidence in your company’s cloud strategy. It may also lead to loss of confidence in the company’s IT team leaders which may hamper adoption of cloud strategy. As an IT team leader therefore, you should identify the potential issues that you can encounter while implementing cloud strategy and address them to ensure that your cloud deployment is successful. Here are three crucial issues that you need to watch in migrating to the cloud.

Failure to analyze the company’s applications before migrating to the cloud is an issue that has bungled many cloud strategies. Before any kind of movement, you will need to do an analysis of applications to determine whether they are good for migration or not. For instance, you can do this by splitting the apps into two groups of apps – one listing the apps which will be replaced and the other of those which will be migrated. For example, you can replace on-premise email application with a cloud app like Microsoft’s Office 365. As an IT manager, you should consider checking how sensitive the application is to compliance. Companies on the other hand should be aware of apps which are sensitive to workloads. Initial app analysis enables a company to identify the attributes of all apps and enables one to avoid potential issues during the migration phase.

Embarking on migration without a clear business case is another issue which sees companies trying unsuccessfully to migrate to the cloud without understanding the benefits of it. Although some may think that migrating to the cloud is as easy as picking an application and moving it, the truth actually is that lack of business analysis may jeopardize everything. The analysis should include financial implications of migration, requirements, space required and the benefits that migrating to the cloud brings.

Although you might be in charge of many IT personnel, there are chances that most of them don’t know a lot about the cloud. This might be worse when it comes to cloud migration which makes the whole thing more complex. Since finding cloud-savvy employees can be expensive, you will have to train your personnel to reduce problems that are encountered and increase speed. You might need to find some consultants who are experienced in this area to train employees on the correct cloud migration strategies and how the it can be used in general. Inadequate training may cause legacy knowledge to be brought into the cloud which in the end may impact productivity and strategy in general. This has been one of the biggest challenges that many companies encounter during cloud migration.

Read 2901 times
Rate this item
(0 votes)
Tweet
More in this category: « Here are the 4 most important issues to address when planning your cloud computing strategy Have you considered these 3 issues before moving your operations to the cloud? »