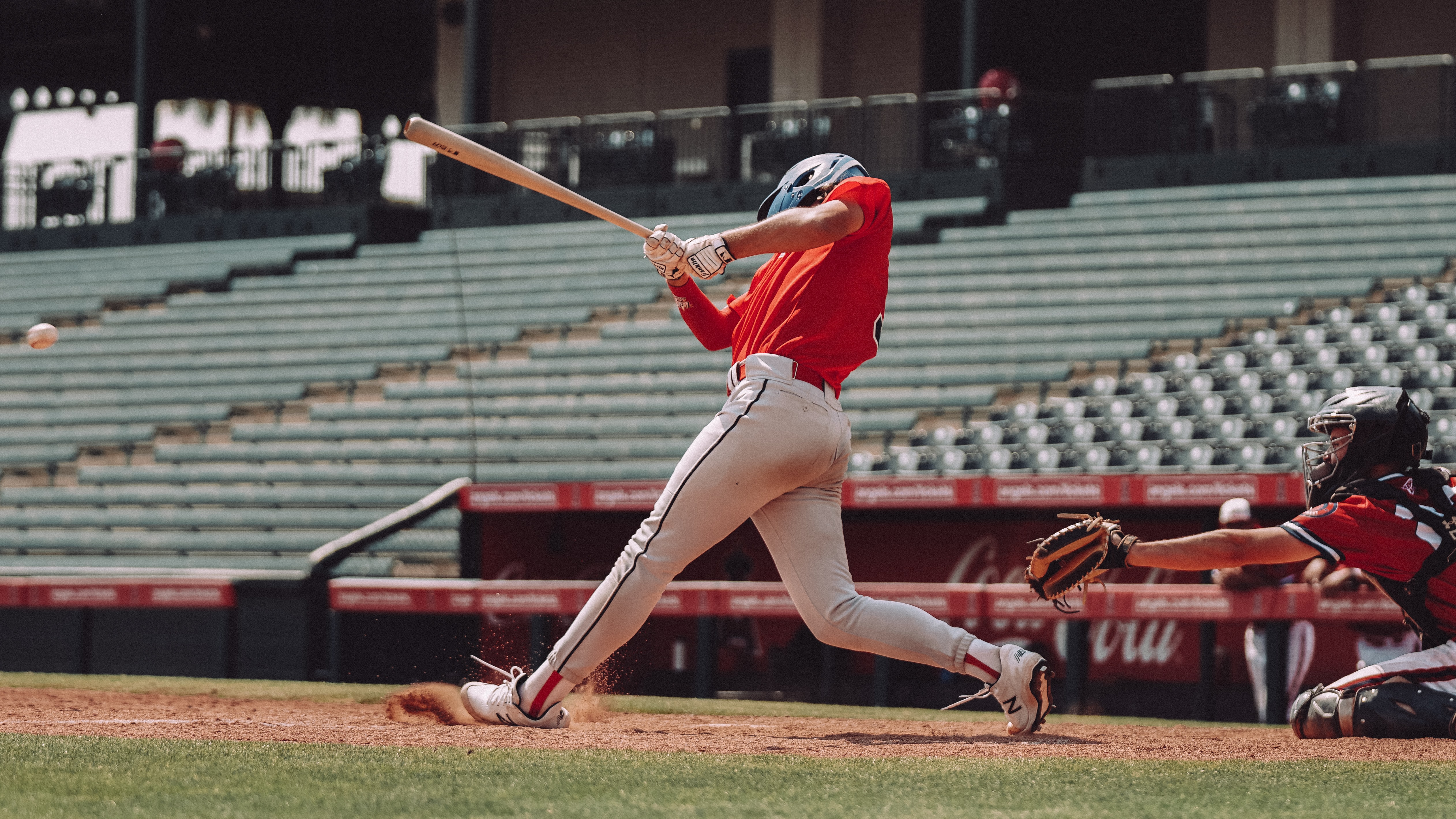 Major League Baseball (MLB) debuted in 1876 and is the oldest professional sports league in the United States. In the almost 150 years since the first pitch was thrown, the game has essentially stayed the same. There are still four bases, three strikes send you back to the bench, and nine men are on the field. In some ways, baseball is a window to the past when life was simpler.

In the past several years, cloud computing has significantly influenced how the game is played, managed, and consumed by fans. As with many other well-established businesses and industries, the use of the information available from cloud resources brings a fresh perspective and offers fresh discoveries to change the ways things have traditionally been done.

Following are some of the most impactful ways that MLB is using cloud computing for fans, players, and coaches.

Film Room takes advantage of the power of the cloud to give fans and producers instant access to archival footage and provides the flexibility to continue to grow the database in the future.

MLB Statcast is essentially a huge data lake containing data regarding the movement of players and the ball during a game. The tool was introduced in 2015 using cutting-edge tracking technology that enabled in-depth analysis uncovering new insights into player performance. MLB adopted Google Cloud to power Statcast in 2020, providing the opportunity for deeper analysis.

A tremendous amount of real-time data is collected for processing by Statcast. 3D pose tracking tracks 18 points on a player’s body via sensors and takes 30 images from each sensor per second. The 540 images per player and information about pitched and batted balls are ingested by the Google Cloud with near-instant analysis available for fans, broadcasters, and all 30 MLB teams. Managers regularly use the data available from Statcast to determine lineup changes and pitching matchups that favor their team.

Enhancing the fan experience is the impetus behind the apps MLB has developed for mobile devices. The following apps are available for the majority of mobile phones and tablets.

MLB’s embrace of the power of cloud computing will help the game maintain its relevance in an increasingly competitive landscape of sports marketing.

Read 91 times
Rate this item
(0 votes)
Tweet
More in this category: « Cloud Adoption is Up Because of the Pandemic

I am a freelance writer who graduated from Pace University in New York with a Computer Science degree in 1992. Over the course of a long IT career I have worked for a number of large service providers in a variety of roles revolving around data storage and protection. I currently reside in northeastern Pennsylvania where I write from my home office.

PMG360 is committed to protecting the privacy of the personal data we collect from our subscribers/agents/customers/exhibitors and sponsors. On May 25th, the European's GDPR policy will be enforced. Nothing is changing about your current settings or how your information is processed, however, we have made a few changes. We have updated our Privacy Policy and Cookie Policy to make it easier for you to understand what information we collect, how and why we collect it.
Ok Decline